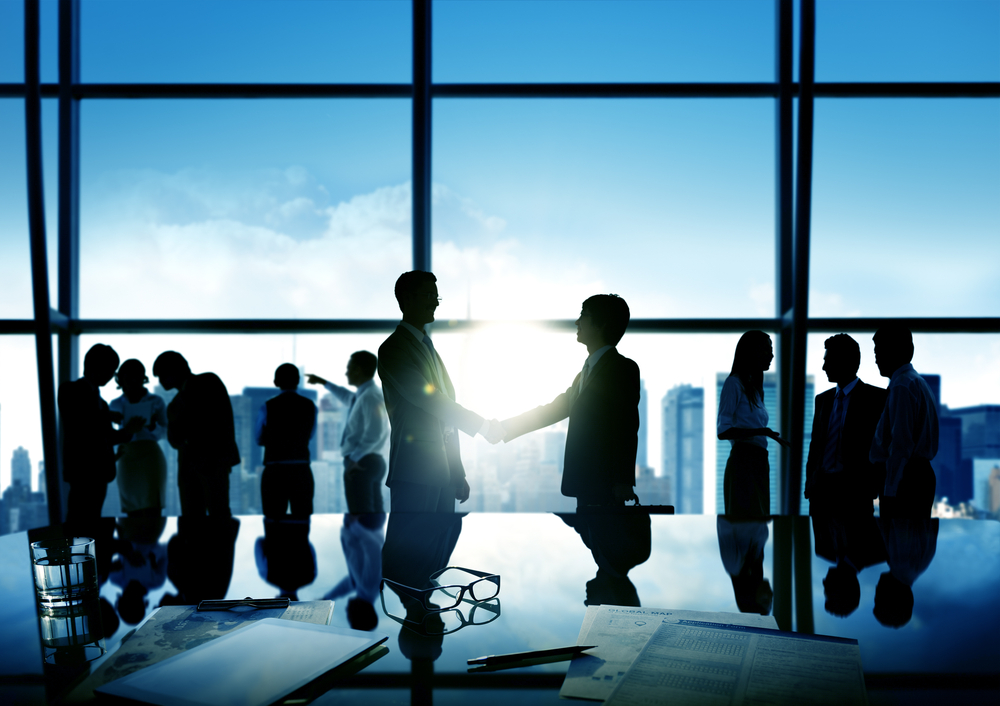 When coaching leaders in today’s busy and complex healthcare environment, issues of conflict are ever present. Healthcare leaders face situations ranging from patient care to operational cost and control. Conflict often occurs as these leaders manage this dynamic environment and/or lead change toward new horizons. Research shows that leaders who manage conflict effectively tend to be most successful. Conversely, those who handle conflict poorly tend to struggle, especially in the areas of team development and strategic implementation. Researchers found that collaboration and working effectively across functional boundaries is the key for senior managers to address change and manage conflict effectively (Wiess and Hughes, 2005).

It is often said that leaders influence relevant change. Individuals tend to resist and, at times, fight against variations and hold on to patterns of long-held behavior and beliefs. They are accustomed to and comfortable with these patterns, and change is a threat. These threats trigger conflict and resistance, resulting in stagnation and missed opportunities. When an organization becomes resistant to change, it consequently fails to adapt to the world around it. With the transformations in healthcare today, resistance to necessary adjustments has a disastrous effect. Therefore, managing conflict is essential to effectively moving the organization forward.

There are ways for leaders to address the issues of conflict, however, and it begins with awareness. Understanding the cause and triggers for conflict provides the leader with a perspective that is constructive and positive. One diagnostic approach to developing this awareness has been developed by Capobianco, Davis and Krause and is called the Conflict Dynamics Profile or CDP (2007). They describe in detail constructive, destructive and hot button responses to conflict and provide leaders with a road map for understanding and responding to conflict effectively. In their words:

Thus, conflict in life is inevitable. Despite our best efforts to prevent it, we inevitably find ourselves in disagreements with other people at times. This is not, however, necessarily bad. Some kinds of conflict can be productive–differing points of view can lead to creative solutions to problems. What largely separates useful conflict from destructive conflict is how the individuals respond when the conflict occurs. Thus, while conflict itself is inevitable, ineffective and harmful responses to conflict can be avoided, and effective and beneficial responses to conflict can be learned. (Capobianco, Davis, and Krause, 2007).

They propose channeling the conflict towards the constructive realm using the following pathways:

As leaders personally develop these skills with those around them, they begin to show how conflict can be resolved constructively. This exercise leads to a healthy and productive pattern for handling stress.

The other side of the equation, however, is more harmful and destructive in nature and is the “dark side” of responding to stress. These responses often escalate tension in the relationship and deepen the lack of trust and productive behavior.

When leaders fall into these destructive patterns, conflict escalates and deepens. In the relationship, trust is often lost, and once lost it is difficult to restore. Additionally, these negative response patterns harden and are easily triggered, making it more difficult for the leader to change.

A physician leader was struggling with his fellow partners in the practice. Conflict seemed to exist in every discussion and group meeting. He appeared to work better with his team, but some team members were beginning to find working with him challenging and contentious. This behavior was particularly evident during times of disagreement, for instance, expressing a differing opinion on a patient care issue. The argument became personal and negative instead of only providing an alternative point of view.

Coaching was recommended for the physician to understand his communication, collaboration, and trust patterns with the partners and his team. In addition to a leadership style assessment and a 360-degree feedback assessment, the coach also provided the Conflict Dynamics Profile to understand the physician’s response to conflict and how it was affecting his relationships with his team and others.

This assessment suite provided lots of awareness for the physician leader concerning his patterns of communication, collaboration, and trust with others and became the foundation for which a development plan, with specific actions, was established. He found this information very insightful, and it assisted him in the process of change. Together with his team and fellow partners, he worked diligently on changing certain destructive behaviors in response to a conflict that was significantly reducing his capacity to lead. He learned that when conflict was triggered, instead of responding negatively, he could attain his goal and move the process forward without the destructive consequences. Relationships improved as did his capacity to lead and influence change.

In the Upside of Stress, (2015) Kelly McGonigal discusses at length the struggles that individuals have with stress as they try to avoid it entirely or only see it as a negative. She emphasizes that when stress is handled in this way, it becomes the enemy. She found that stress had harmful physical effects on individuals driven by their belief systems. They believed that stress was harmful, which in turn made them ill. Because beliefs are powerful drivers of behavior, it became imperative to be aware of these tendencies and look for positive change. McGonigal in her work has shown the “upside” of stress can be channeled in a positive, constructive way. So too, when working with the physician leader, he began to see the upside of stress, with the aid of the CDP, and how he could make stress work positively for himself, the partners, and the team.

Stress is an everyday factor that all leaders face in the complex world of healthcare. When stress is handled constructively by the leader, the effect is often positive and productive. Conversely, when the leader chooses a more destructive response, the consequences are often negative and unproductive. It’s the negative response to stress that often leads to poor leadership, and in those cases where the response prevails, could result in derailment. Patterns such as these need to be changed in the short term if the leader is to continue to influence relevant change in the organization. Awareness of how the leader handles and responds to stress can prove to be very helpful personally and for the team. It is through awareness, commitment to change, and finally, execution (actions) that the patterns towards constructive, positive responses to conflict become the norm for the leader and continued success.

At the end of 2020, Coker did what most of America did this year—we took stock of how much had changed this We asked...