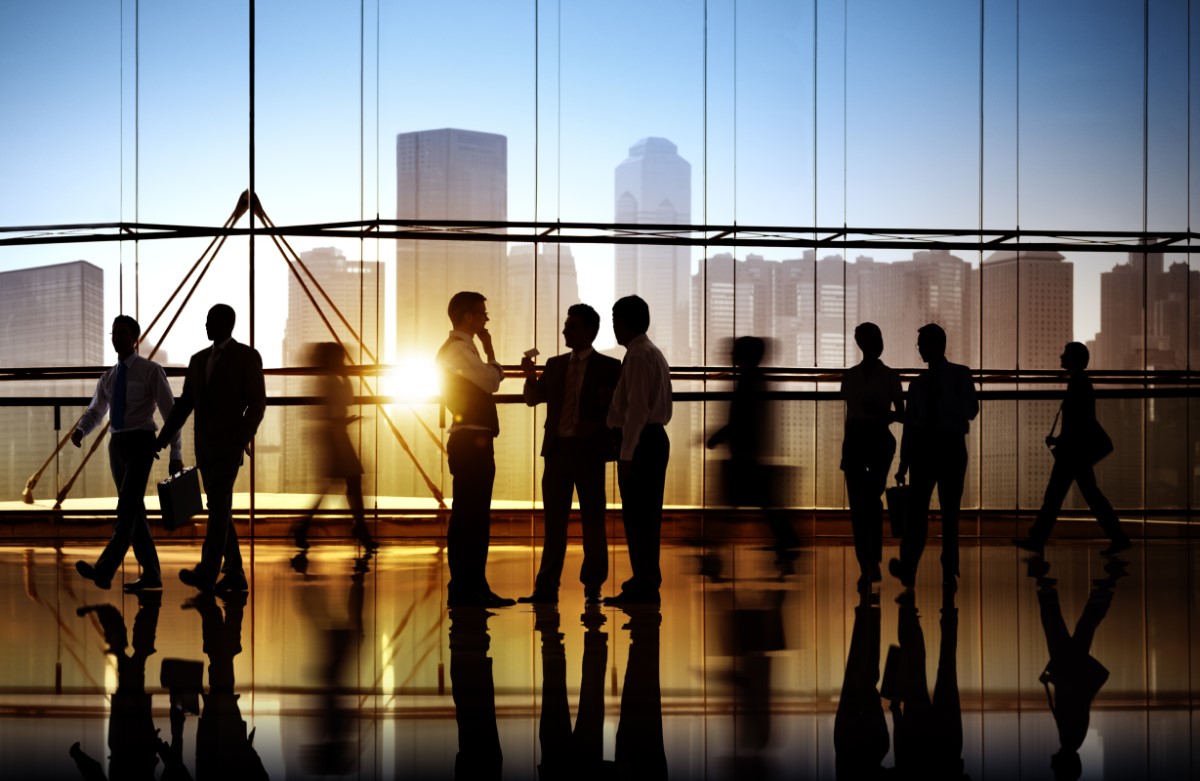 Whistleblower Suits Put a Hole in a Health Systems’ Wallet: Implement an Effective “Tone at the Top” to Avoid Loss

Think the enforcement of the Stark Law and associated pursuit of false claims under the False Claims Act will ease based on the 2016 Medicare Physician Fee Schedule regulation and recent CMS-issued request for information on how to mitigate those regulatory burdens? If so, recent whistleblower lawsuits and settlements may give you pause.

Last month, Montana’s Kalispell Regional Healthcare, in the largest Montana false claims settlement to date, agreed to pay $21.2 million to resolve allegations that physician compensation exceeded fair market value (FMV), was not commercially reasonable, and took into account the volume or value of referrals by the compensated physicians. According to the Complaint, “[t]he reason for this scheme is economics: the hospital system profits from increased referrals, and the physicians are highly paid despite minimal personal productivity.”

The Stark Law Prohibits a physician from referring Medicare patients for designated health services to an entity with which the physician (or immediate family member) has a financial relationship unless an exception applies. A bonafide employed physician is an exception to the extent the total compensation paid to the physician is (1) fair market value, (2) commercially reasonable, and (3) doesn’t take into account the volume or value of referrals or other business generated. The Antikickback Statute prohibits offering, paying, soliciting, or receiving anything of value to induce or reward referrals or generate federal healthcare program business.

Your organization can reduce the uncertainties of compliance issues and their potential subsequent federal penalties with the help of experienced reviewers. Coker Group is uniquely qualified to assist organizations in developing a compliant physician/provider arrangements process including the review and documentation of compensation arrangements from a fair market value/commercial reasonableness perspective. Contact us today for assistance in creating a solid compliance program procedure.

Experiencing a breach can have a significant financial and reputational impact on healthcare Although all breaches are...

Over the last decade, the volume and complexity of emergency department call coverage arrangements have increased Many...

How to Conduct a Compliance Risk Assessment (and Why You Should)