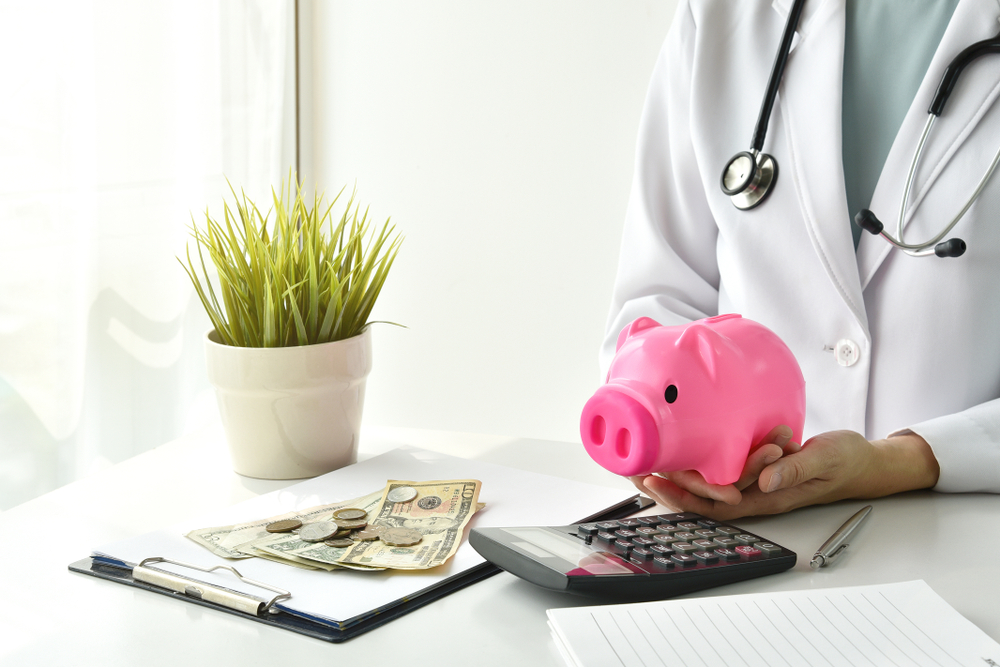 Myth of the Median

More often than not, compensation strategy discussions start with a conversation about best Are you following a...

Physician compensation models include many components and incentive Our industry has been experiencing a shift from...