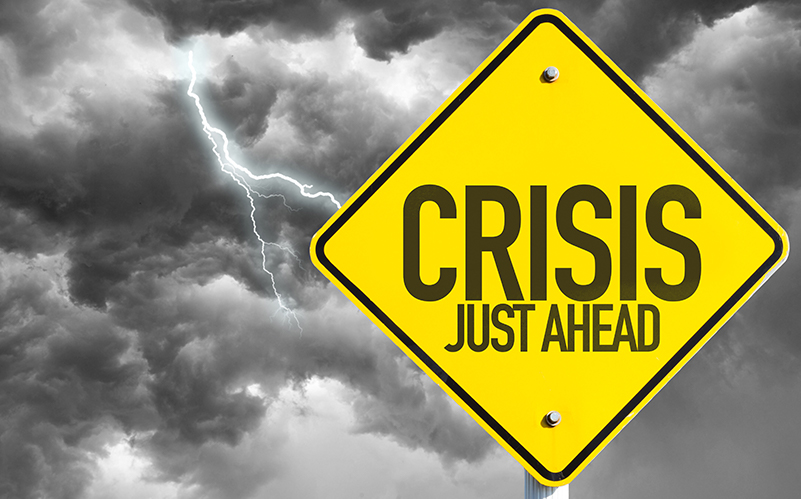 Top Five Trends in Healthcare for 2021

A Year to Remember and Time to Look Ahead Every time we enter a new year, the same cliches abound; however, 2021...

Do you have a crisis strategy? Do you know what steps to take when crises arise? While some crises begin as a dim...

Leading in Crisis: How to Prepare, How to Execute, How to Thrive (Part 5)

In this final article in a five-part series focused on crisis leadership, we consider preparatory actions to take...

Leading in Crisis: How to Prepare, How to Execute, How to Thrive (Part 4)

In this fourth article in a five-part series focused on crisis leadership, we consider vital actions to take as a...

Leading in Crisis: How to Prepare, How to Execute, How to Thrive (Part 3)

In the third article in a five-part series focused on crisis leadership, we review a final consideration for what...

Leading in Crisis: How to Prepare, How to Execute, How to Thrive (Part 2)

This is the second article in a five-part series focused on crisis In Part 2, we consider the importance of both goal...