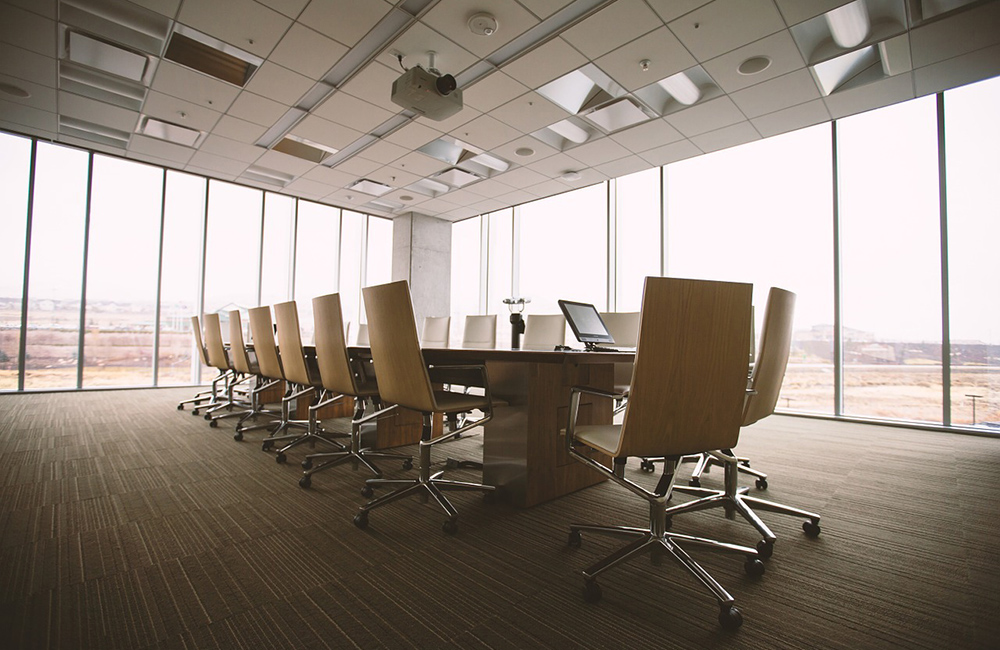 How Much Does Money Matter? Using Multiple Methods for Attracting and Retaining Top Talent

Attracting and retaining top talent is a crucial consideration for every organization, including those in the healthcare industry. Not only can it be challenging to find the best people in the marketplace due to competitive wages that increase competition, lack of skilled resources, or an existing brand reputation that makes an organization regarded as less or more desirable a place to work, etc., it is also costly to manage the aftermath of departures. Research indicates the cost of replacing an employee ranges from 30 to 400% of that employee’s salary, depending on their role (entry level versus executive), their job category (revenue versus non-revenue producing position), and whether they left voluntarily or were terminated1. However, even at the low end of that range, the cumulative annual costs of turning over just a small portion of an organization’s labor force are staggering. Thus, the following are various methods to consider for attracting and retaining top talent.

Though money does matter, solely using compensation to increase employee retention is less than an optimal strategy. The research of psychologist Michelle McQuaid indicates that 65% of Americans say their boss getting fired would increase their happiness more than them getting a pay raise2. For the majority of Americans, it isn’t just about the money. This indicates that healthcare organizations need to develop a culture that supports the retention of the best people, only one component of which should be a comprehensive compensation strategy.

If it isn’t about the money, what else is crucial to consider? The seminal work of Ellen Langer and Judith Rodin conducted in the 1970s and early 1980s remains relevant today. In their initial work, residents of a nursing home were split into two groups. The first was told they could choose where they wanted their furniture moved, if and when they wanted visitors, and given the care of a house plant. In contrast, the second group was told the nursing home staff was to take care of and help them, and thus, they didn’t end up making the same level of (or quantity of) decisions about their everyday life as the first. After more than a year, the members of the first group had better health, higher levels of happiness, and were more likely to be living (!!!) than those in the second. That research began to uncover and has been subsequently further supported the strength of people’s need for control and the benefits of empowering individuals3.

Based on these two bodies of research (i.e., McQuaid and Langer/Rodin), we provide practical recommendations for how healthcare organizations can make their organizations highly desirable places to work.

Let’s address this first, because it is important, though not the only concern for potential and current employees. The amount of compensation is increasingly significant for clinical providers. Interestingly, I have seen nurses leave their employment and move to a competing health system across town for an increase of 25 cents-per-hour. While to some this may not be big bucks, the impact could be at least $500 per year (not including any overtime hours worked, which would amplify the effect)–surely enough to pay, as an example, for books for their child’s semester at college. Thus, compensation for front-line clinical providers (such as nurses), should be consistent with the marketplace to further retention.

The need for market-based compensation is also true for physicians. A wealth of public and for-purchase data is available on physician compensation stratified by any number of categories, including specialty, geographic region, and ownership type. Physicians are increasingly learning how to access and use this information, which means that in addition to talking to their local and national colleagues, they can know what the data shows and use it as part of their overall compensation discussions. For health systems with employed or contracted physicians, maintaining market-based compensation (adjusted for factors such as productivity, outcomes, and value) is a critical matter.

While it is true that in a highly regulated industry like healthcare, there are limitations on the amount of control we can give employees, it is equally valid there are ample ways we can allow employees to control specific functions of their job. Building on the work of Langer and Rodin, it is essential to find meaningful ways where employees can assert control,  especially for mid-level managers who in many organizations are told what and how to accomplish tasks as opposed to being empowered to achieve a system-wide goal. In one hospital, I witnessed a daily meeting with department managers to review their goals (set by senior leadership) for the day and to establish accountability for the prior day’s performance. This meant the managers spent all day chasing goals that (a) they had no role in setting, and (b) had only a 24-hour shelf life. Unsurprisingly, the organization had a 64% 12-month turnover at the manager level and overall employee satisfaction scores of 42%. With assistance, they spent the next six months changing their employee control zones, which included eliminating the daily manager meetings (thank goodness!) and have now begun to see their retention scores improve.

If base compensation and control (see above) are of particular importance both to providers and managers, then so is tying compensation to performance at the executive level. While it is an overused statement in healthcare lately, most of us appreciate the value in linking compensation to the achievement of measurable goals. For most community hospitals in the country, this is not about shareholder return (see the recently released 2019 As You Sow report on “overpaid” CEOs, which included 17 healthcare industry leaders, as example) but instead providing incentives based on economic performance, market growth, clinical achievement, and people-related goals that reach throughout the organization and are impacted by the executive leadership4.

In closing, money matters, but it is not the only factor when developing programs to attract and retain employees. Additionally, differentiated strategies by role, i.e., front-line clinicians versus managers versus C-suite executives, are crucial to increasing retention.

Coker provides expert consultative assistance for healthcare organizations on both provider and executive compensation design and valuation, as well as strategic planning regarding culture and people-centered initiatives. For more information, please contact Sarah Davis at [email protected] or call 678.832.2021.

More often than not, compensation strategy discussions start with a conversation about best Are you following a...

Physician compensation models include many components and incentive Our industry has been experiencing a shift from...